The Brazilian government has reinstated, as of December 30, the obligation for Brazilians and foreigners to present to the airline company before boarding the negative results of a PCR test carried out within 72 hours to be authorized to enter the territory. The PCR test must be translated into English. In addition, travelers will have to sign a declaration committing them to accept all preventive measures (without being specified) on Covid 19 taken in the country.

Since April 24, flights between France and Brazil are again authorized although the companies have announced a restricted service for the coming months. The French government has specified the 10 days isolation measures on arrival of travelers in France: Certificate signed by the arrival that he has taken note of the quarantine measures, presentation of a negative PCR test less than 36 hours before departure or PCR of less than 72 hours + antigen test of less than 24 hours, proof of address or hotel for unannounced police checks outside the 10h00 – 12h00 period when the person has the right to go out and finally, a declaration on the honor that the arrival has no Covid symptoms and that he is not aware of having been in contact with a confirmed case of Covid in the 14 days preceding the trip. In the event of non-attendance on site during a control, the fine is € 1,500.00 and in the event of a recurrence € 3,000.00.

For your information, the vaccination campaign in Brazil began on January 17 with the vaccination of the first person in Sao Paulo, a 54-year-old nurse. In Rio, this campaign started on January 19, each state (there are 27) being in charge of vaccinating its population. As of May 7, 34,914,631 people (16.49% of the population) received a first vaccination in Brazil and 17,578,127 (8.30%) a second. A total of 52,578,127 doses were applied to the population, ie 3.8% of the total number of worldwide vaccinations. The goal of vaccinating 1 million people per day has only been reached 10 times since vaccination began in January. The vaccination rate has slowed for 2 weeks due to lack of doses, in a context of a contamination plateau that is still high, which raises fears of a new increase in contamination in the next few weeks.

All the restriction measures in Rio were lifted by the mayor yesterday, even the curfew from 11:00 p.m. to 5:00 a.m. as well as the beaches which are again accessible 7 days a week.

The city of Rio de Janeiro with the Brazilian Ministry of Tourism launched in June 2020 a certification program for travel agencies and guides that respect a protocol related to COVID 19 to ensure the health safety of tourists in Brazil.

Good Guide In Rio joined this program and received the “TURISMO CONSCIENTE” certification on June 28 which commits to respecting the following rules:

CHOOSE YOUR TOURS AND ASK FOR A QUOTE

A little bit of Good Guide In Rio in pictures !

Good Guide In Brazil organizes your entire travel in Brazil ! 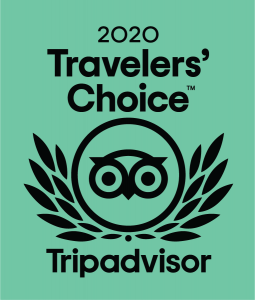 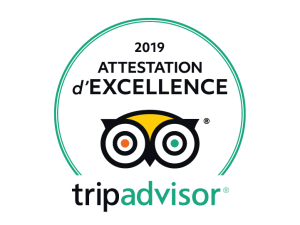 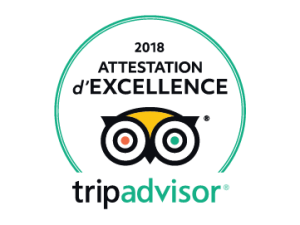 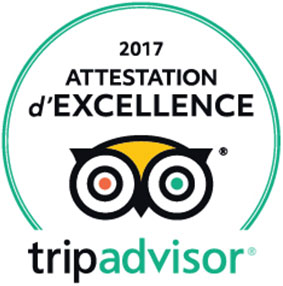 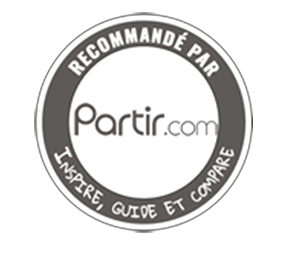 ASK FOR A QUOTE Scroll to top